The Latinx Travel Summit showcased the economic and cultural impact of the world’s fastest-growing, most diverse and youngest communities. 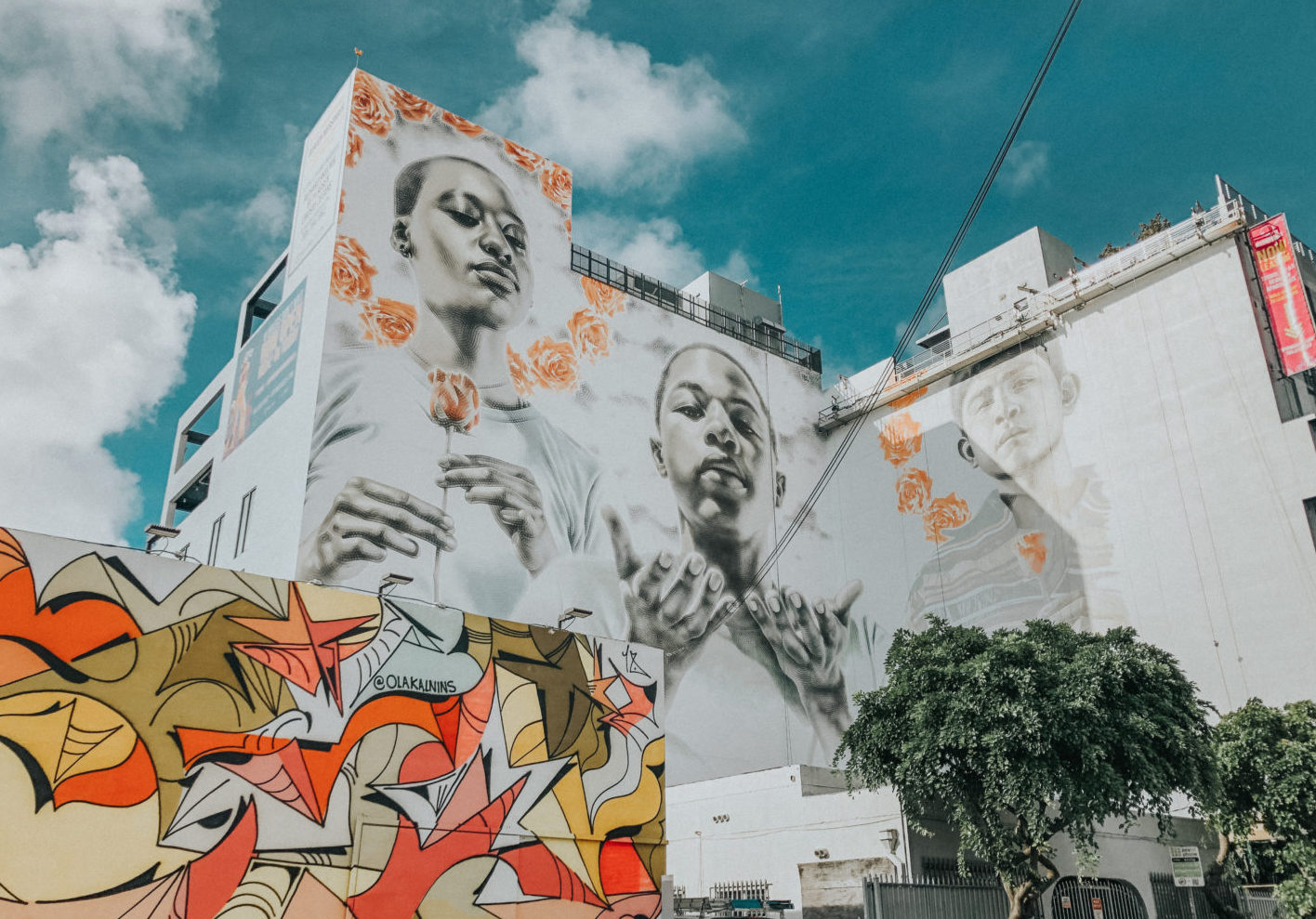 Intended to connect, inspire and support Latinx entrepreneurs, the summit evolved from the Latinx Travel Club’s primary mission to create closer ties between Latinx people and their origins through travel, food, music, and other cultural platforms.

“We are cultivating a community that empowers and recognizes Latinx entrepreneurs,” says Michael Watson, the founder of the Latinx Travel Club. “As a gathering of the youngest, most diverse, and fastest growing populations in the world, we will be celebrating the ingenuity and innovation of Latinx people. Our summit is the platform for connecting our community businesses, founders, organizations and thought-leaders.”

The Summit highlights the economic, and cultural impact of what is one of the world’s fastest-growing populations, most diverse and youngest, with an estimated 23 percent of theU.S. millennial population. “We’re often told we are the minority, when in fact we are the majority of the Western Hemisphere,” says Watson. The Summit primarily focused on entrepreneurs, as Latinx small business owners are the fastest-growing group of entrepreneurs in the U.S.

Miami because of its large Latin American and Caribbean population and for the city’s growing reputation as the next tech hub made it the clear winner to host the inaugural summit. “Miami leads the way as more entrepreneurs and investors relocate from traditional tech cities to emerging startup ecosystems,” continues Michael. “The city also has a vibrant LGBTQ community and a non-Spanish-speaking Latinx diaspora community including Venezuelans, Haitians, Brazilians, Jamaicans."

Look out for the Latinx Travel Summit Documentary, co-produced with Anacaona Pictures. 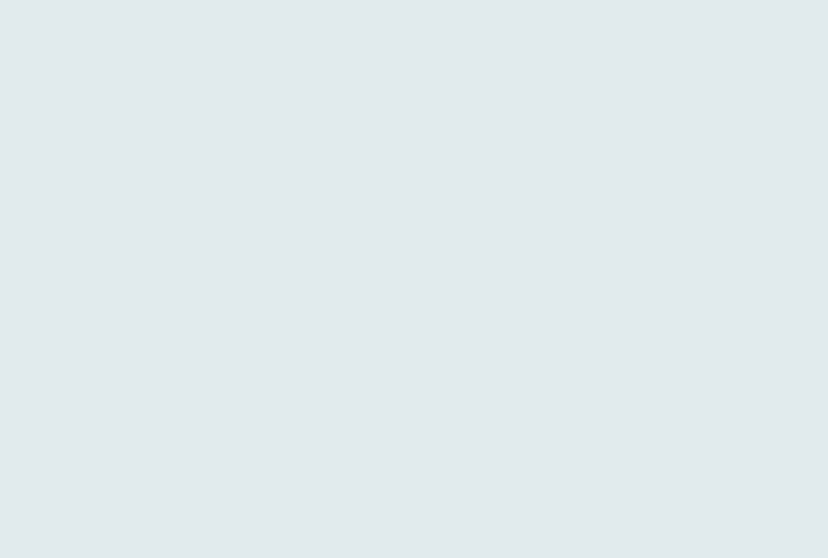